'Scooter'
On a 35-minute clock with a partner, complete as many rounds as possible in 30 minutes of:
30 double-unders
15 pull-ups
15 push-ups
100-meter sprint
Then, 5 minutes to find a 1-rep-max partner deadlift.

For the AMRAP, have one partner work while the other rests, switching after a full round is completed. If you're performing without a partner, rest 60 seconds between each round, and find a regular 1-rep-max deadlift. 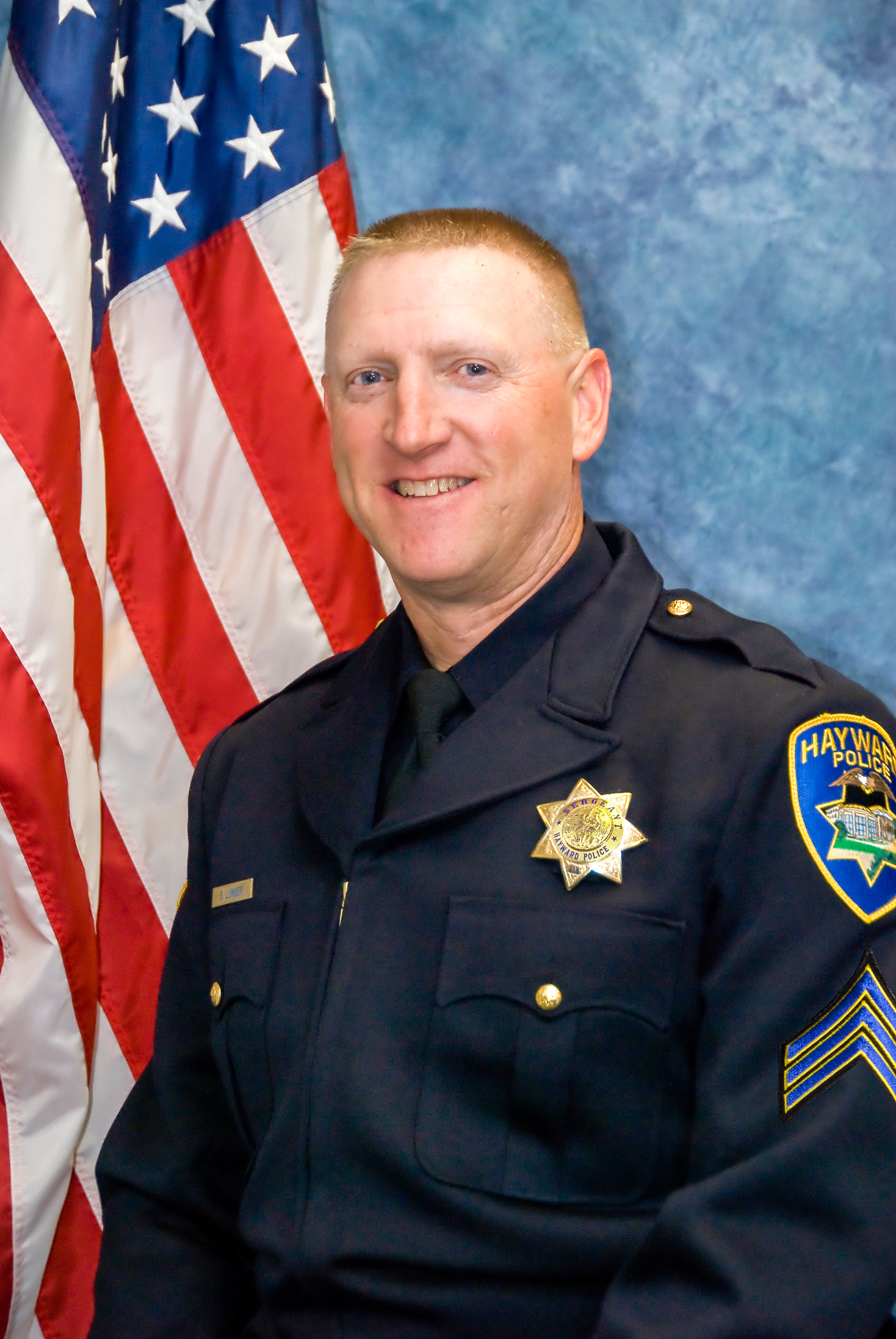 Sgt. Scott Lunger, of Brentwood, California, died July 22, 2015, after being gunned down during a traffic stop. A second officer returned fire, hitting the suspect who was later caught and taken into police custody. Lunger, 48, had served the Hayward Police Department since 2001 as a beat cop, on the special duty unit, gang task force, SWAT, was a Field Training Officer and acting lieutenant at the time of his death.

Lunger is survived by his daughters, Ashton and Saralyn; brother and sister-in-law, Mike and Shey; brother Todd; sister and brother-in-law, Michelle and Lance Schroeder; father and stepmother, Paul and Donna; half sister, Ciara; and many other family members and friends. He is preceded in death by his mother, Alice.
Posted by Adam at 9:00 PM